About The Per Diem Services, Inc. Team

Per Diem Services, founded in 1999, is dedicated to providing temporary per diem attorneys to law firms as an alternative to hiring expensive in-house counsel to cover routine items such as conferences, motions, and depositions. By serving hundreds of law firms, Per Diem Services is able to provide a more cost-effective approach to litigation. With a seasoned group of experienced attorneys, cases are handled in every county of New York State with less than one day’s notice.

About Per Diem Services, Inc.

Mr. Freundlich is the founder and CEO of Per Diem Services. In 1999, he began recruiting and hiring other attorneys to handle a rapid growing daily per diem appearance calendar. In addition to management, Samson regularly appears for clients in the state, federal and appellate courts of New York. He enjoys working on various litigation matters for clients and is expanding his expertise to false arrest cases, criminal matters, and sports and entertainment law. Samson is a graduate of the Touro Law Centre. He is admitted to the New York State Bar, Federal Courts of New York and Michigan, United States Court of Federal Claims, United States Court of Appeals for the Armed Forces, and the United States Supreme Court.

L.A. has over 25 years experience in negligence litigation for a major metropolitan insurance company. He is experienced in the courts of New York City, Nassau County, Westchester County and north of the Hudson Valley to Albany. LA is a graduate of Cooper Union and Hofstra Law School, and is a former partner at the law firm of Beesecker & Freundlich.

Sara is a prominent attorney serving the greater South Florida area with a specialty in criminal defense. Ms. Shulevitz is a former prosecutor and public defender. Currently, Ms. Shulevitz represents many high profile cases in Miami and professional athletes for All Star Sports Management. Sara Shulevitz has a law degree from the University of Miami School of law.

Lawrence N. Rogak has been practicing insurance law since 1981. He has defended over 18,000 lawsuits and arbitrations and has represented over 75 different insurance companies and self-insured corporations. He is the author of Rogak’s New York No-Fault Law & Practice, the standard treatise in that field, as well as other books. Lawrence N. Rogak LLC is listed in Best’s Recommended Insurance Attorneys, a distinction that requires written recommendations from at least 12 insurance carriers. A 1981 graduate of Brooklyn Law School, Mr. Rogak has published more books and articles on insurance law than any other New York attorney in the field. 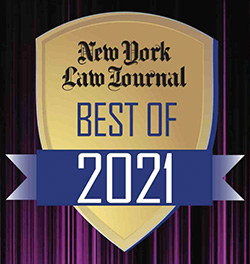 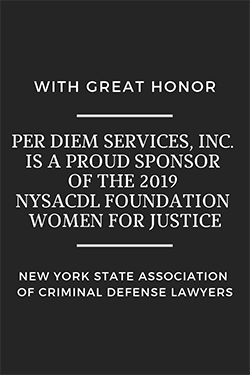 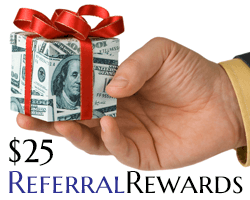